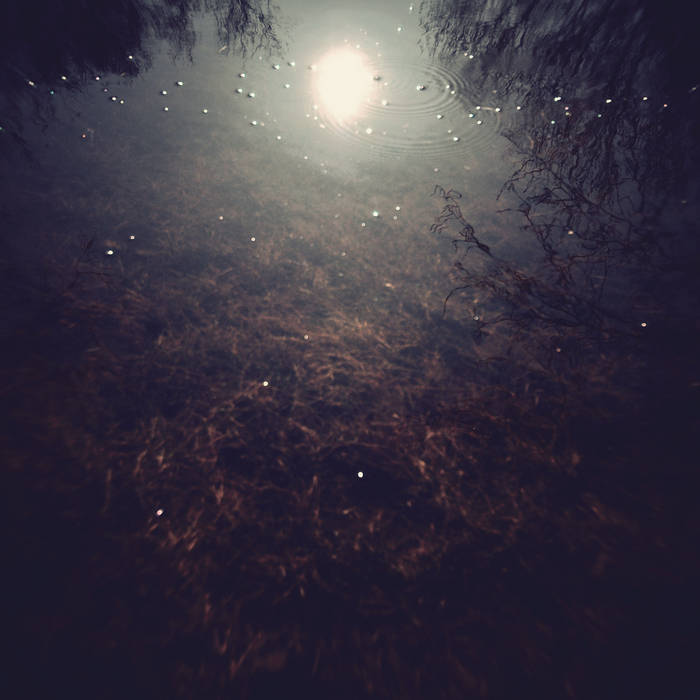 "Call, Response" was conceived of as a long distance musical conversation between Josh Mason and David Andree. A single take of material performed by one artist was recorded to magnetic tape and sent to the other with the restriction that accompaniment be recorded in real time as well, closely simulating a live performance. Over time, as the players learned more about each other and their methods, an overarching quality to the body of work developed from their shared sensibilities. The call and response format allowed the voice of each artist to be present, interacting and intersecting, within a murky atmosphere punctuated by melodic fragments and moments of clarity.