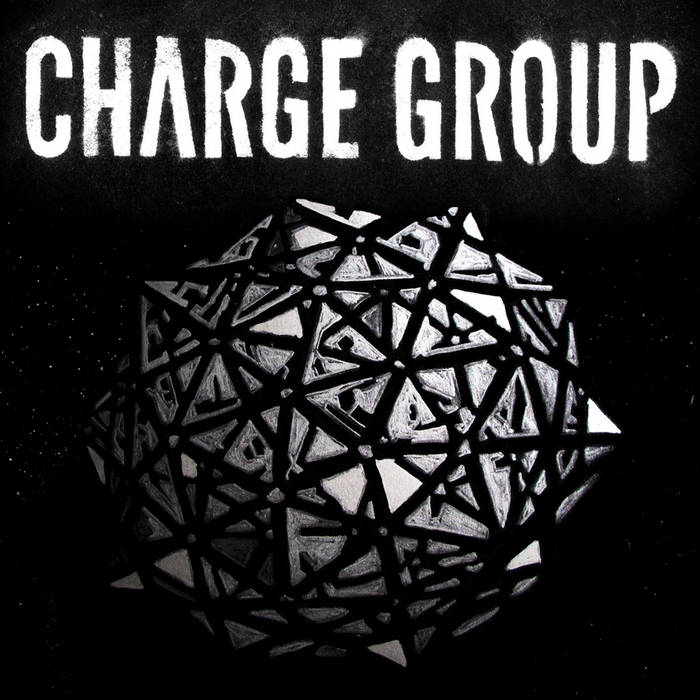 ‘Charge Group’ - the long-awaited second album from Sydney’s cinematic art-rock antiheroes. The band have spawned a sonic feast of epic proportions that the 2008 acclaimed debut ‘Escaping Mankind’ hinted at, and have proven it’s entirely possible to evoke the chaotic splendour of early Velvets, the kinetic power of Battles and the heady symphonic majesty of Sigur Rós all at once. "Charge Group’s triumph is their ability to marry moments of unbridled beauty with complete sonic chaos at a level scarcely matched." - Time Off