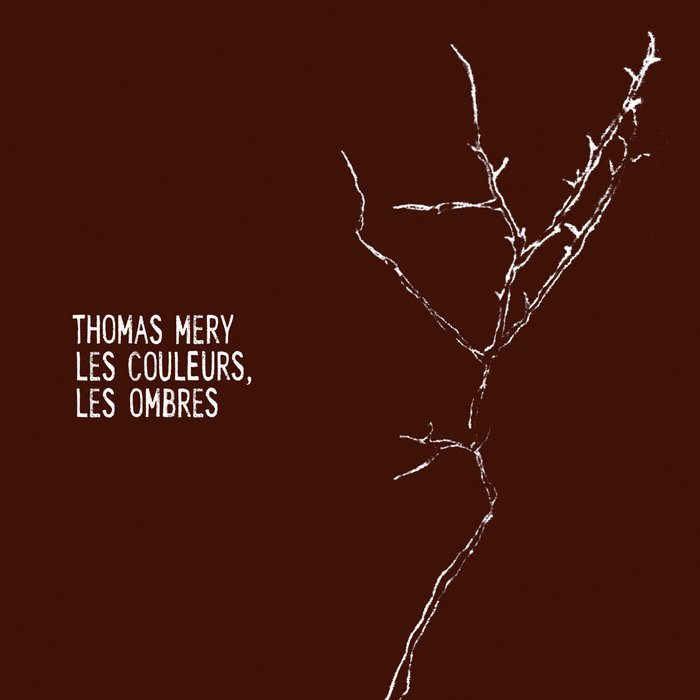 Whether it was with the post-pop-rock band ‘Purr’ at the end of the 90’s, by experimenting on stage with nothing more than an ‘empty sampler’ or by turning to a more straight forward folk music in 2006, Thomas Mery has never ceased to search. Own Records introduces his new album: ‘Les couleurs, les ombres’. On the album’s six tracks - sung mainly in French - Mery deconstructs and transforms the code of folk music. Acoustic guitars form the base for other acoustic instruments to build upon while lyrically, Mery filters everyday life’s impulses through the more volatile matter of dreams, creating songs that are modern yet timeless, personal and non-referential, songs that allow the daring listener to penetrate an intimate and singular world. Six tracks that open new doors and demonstrate how far he has come. RIYL: Nick Drake, Joni Mitchell, Dominique A, Purr.